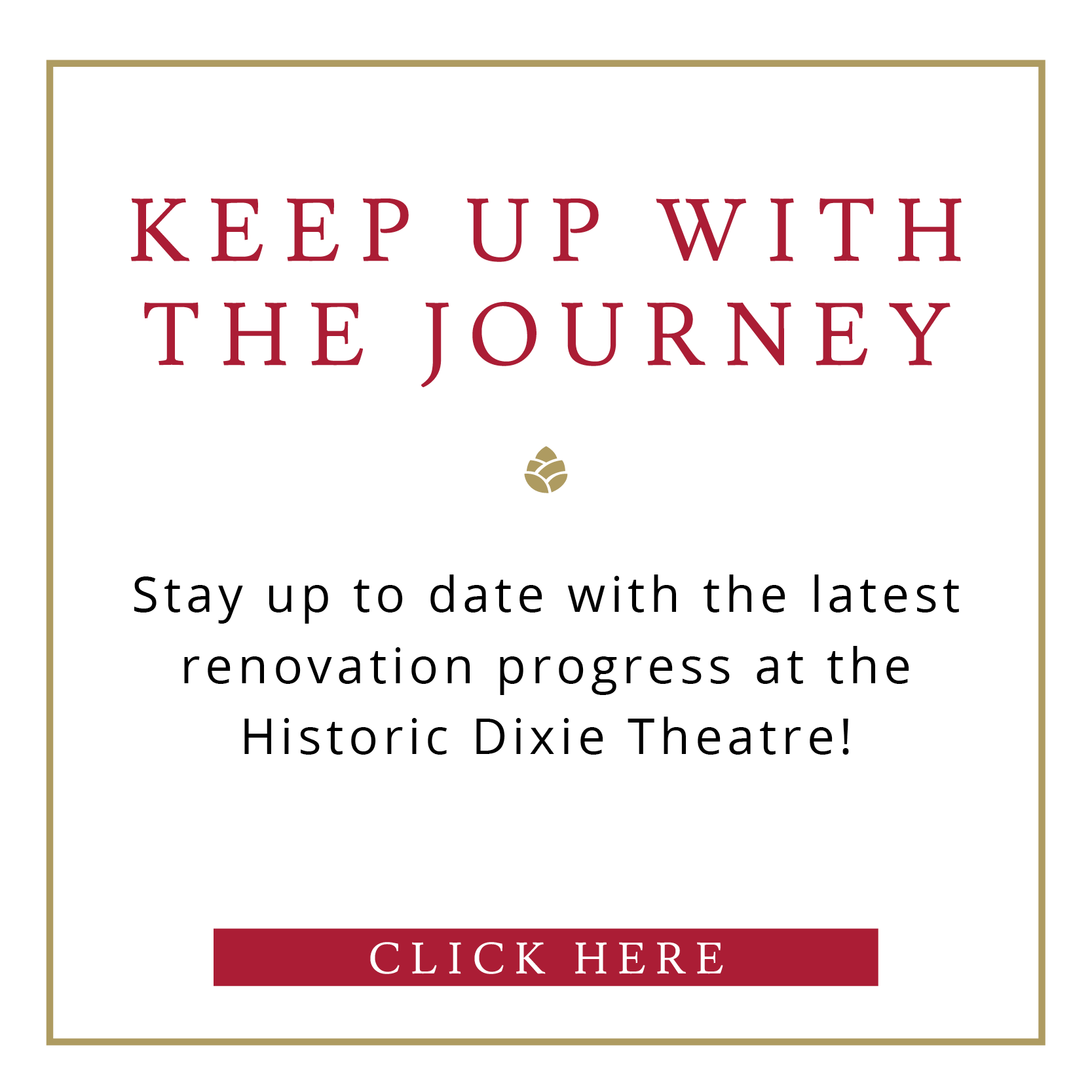 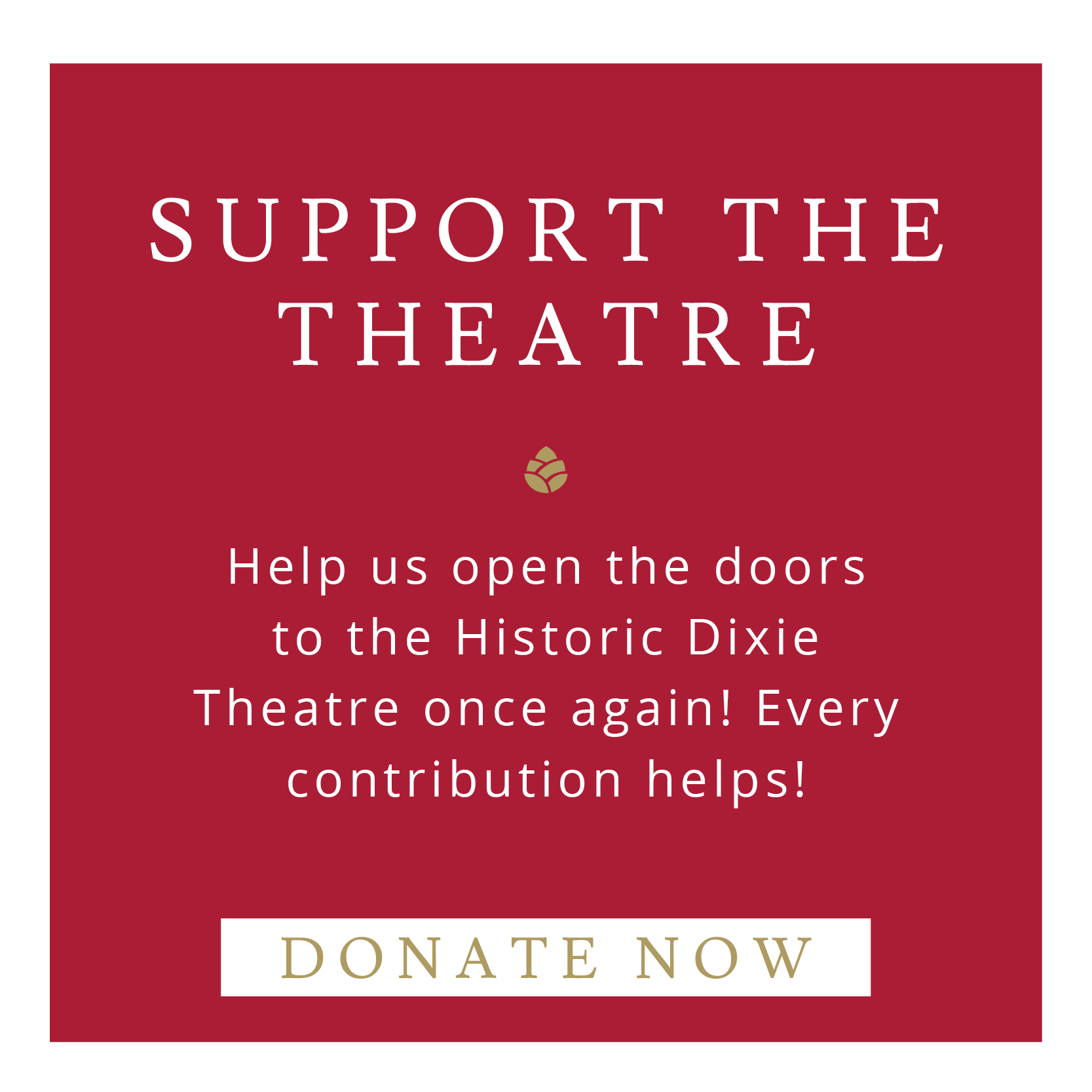 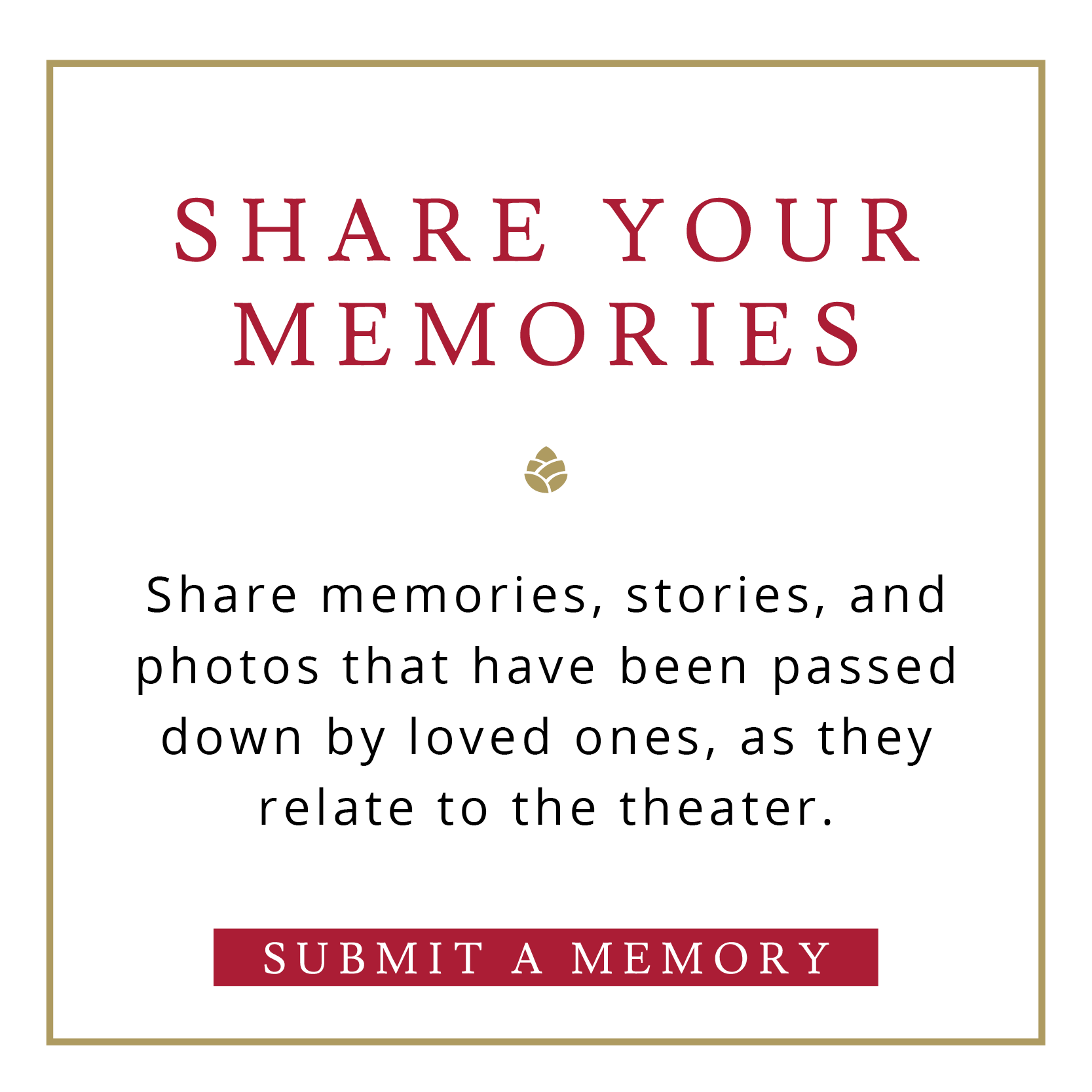 In its former glory

First opening its doors in late 1934, the Historic Dixie Theatre was one to be marveled. The theatre presented feature films in addition to a variety of vaudeville attractions. Many locals remember seeing picture shows for just 10 cents. The theatre was enjoyed by all until, sadly, its doors were closed in the late 1960s. The building was then used as a retail space and for a short time sat vacant until 2014. At that time, proprietor W.M. Karrh’s grandsons, Bill and Jim, donated the former theatre to the City of Swainsboro for redevelopment into a community arts center.

The Barbara & Tobe Karrh Community Arts Center is a 16,000+ square foot home for arts and culture in Emanuel County, anchored by the Historic Dixie Theatre, a cultural and architectural landmark in downtown Swainsboro.

The completed project will feature:

“This theatre will be something that will give the City of Swainsboro a great amount of pride for many years to come.”

Help us open the doors to the Historic Dixie Theatre once again! Each and every
gift, no matter how large or small, makes a difference.

All donations of $500 or more will include a one-year membership to the Emanuel Arts Council. Gifts of $100 or more will be permanently recognized in the theatre.

Guardians of the Historic Dixie Theatre